What are visual timetables?

Children with autism can really benefit from having a visual timetable because the visual information can reduce anxiety by showing the child what is going to happen in their day. Visual timetables can also aid pupils to be as independent as possible, by visually showing them where they need to go or what they will be doing next.

Visual timetables can vary depending on the needs of the pupil and can be in the form of:

Here are the symbol visual timetables that the pupils in my class use:

How do visual timetables work?

The morning timetable is on one side and then if you flip the laminated card around (attached with the all mighty Velcro!), the afternoon timetable is on the back. The first thing most of my pupils do when they walk into the classroom, is look at both sides of their timetable!

The pupils in my current class are working around P levels 4 – 8. They all understand and recognise symbols and therefore are all using symbol timetables. To signal an ending to a lesson or activity, I will use a sand timer followed by a count down from 5 to 1, and then I will say “what’s next?”. This will prompt the pupil or pupils to go to their timetable and take the next symbol. 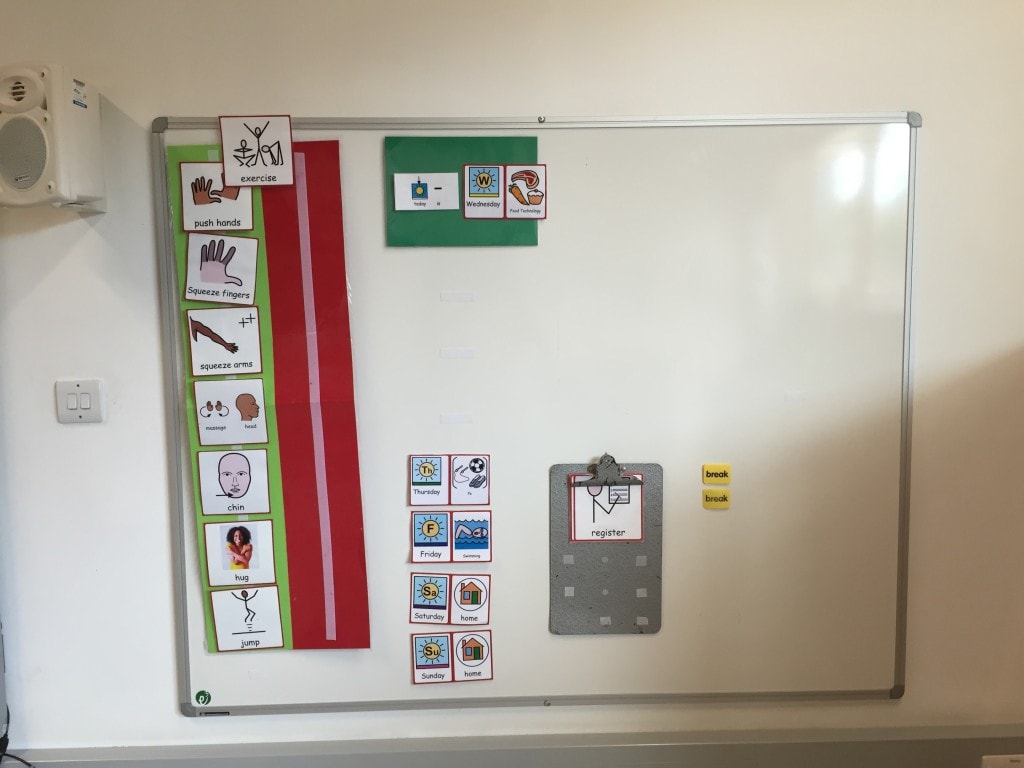 This system can be used for all forms of visual timetables by using objects of reference, photos and pictures in the same way.

First and then boards

First and then boards (as seen above in the first photo, by the first timetable) can be used as an additional visual prompt, so a pupil can immediately see what is going to happen next by having the board close to them at all times. The first and then board can also be used to motivate a pupil if the pupil is taking part in an activity that they are not particularly interested in, the board can be used to visually prompt that something motivating will happen after the current activity has finished.

Please write any comments or questions below!

Hi I’m Steph Reed, an Autism Specialist Teacher and Consultant. Following 10 years of teaching many incredible autistic young people with complex needs, I developed and led a School Autism Outreach Service, and have also been part of a senior leadership team as SENCo and Inclusion Leader. I now provide outreach, training and consultancy with practical support to schools, services and families using personalised, child-centered and evidence-based approaches. I also have personal experience of learning ‘differently’ and with success! I am here to support you in feeling confident and skilled in meeting diverse needs and ensuring children are reaching their potential.

Hi can you tell me what software you use for your visual timetables and if you can put photos onto them pls?

Hi Anna,
I use Communicate in Print http://www.widgit.com/products/inprint/index.htm
and yes you can insert photos 🙂

This site uses Akismet to reduce spam. Learn how your comment data is processed. 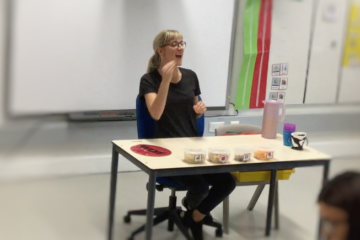 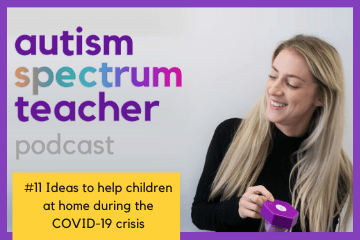 This is a live recording from a Facebook Live I hosted this week. It took place in a group aimed at general support through the Covid-19 Crisis, in the island of Jersey, where I am Read more… 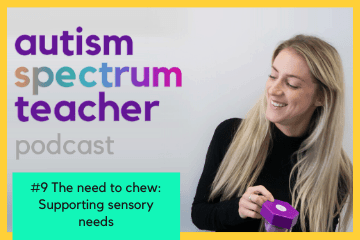 #9 The need to chew! Supporting sensory needs with Jenny McLaughlan, founder of Chewigem

In this episode of the podcast, it was a pleasure to speak with Jenny McLaughlan, the founder of Chewigem, a support community for different sensory needs. Chewigem have designed and created a range of chewing, fidget and sensory aids for children and adults. Hear some great success stories!